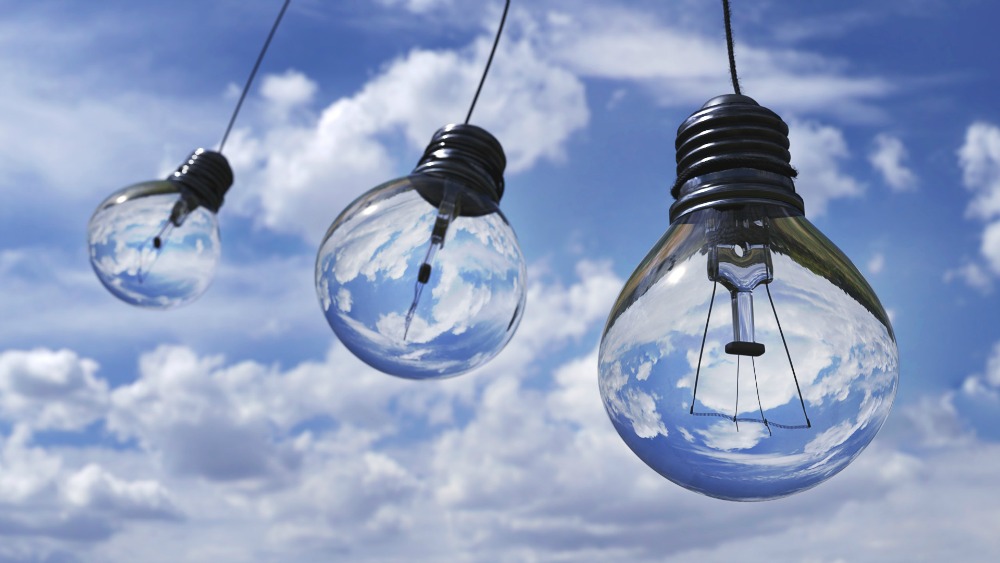 Why or when did you decide to work in theoretical chemistry?
My uncle is a professor in theoretical physics, and as a kid, I always wanted to be like him. I was quite ignorant then, as probably most kids are at such age. As I studied and grew older, I started to doubt my choice a little bit. I knew I wanted to do a PhD, but at the end of my PhD I wasn’t sure whether I should continue or not. At that point I had an offer from a big consulting company, but I also had an offer to work as a postdoc at  the Fritz Haber Institute. I chose the latter. With time I became more confident that I had made the right decision.  I tell this to my own students as well: Always do at least one or two postdocs. It’s still early enough to go to industry; I think people worry too early. Being a PhD student or a postdoc is great: a new group, new input; you visit other countries, have different cultural experiences; you should really enjoy it.

“An academic position is harder in the beginning, but it pays off in the end.”

What makes the field of theoretical chemistry on the multiscale level so interesting?
Today I gave a lecture on catalysis, but what I primarily focus on these days is energy.  On the one hand I do like academia and models and details, but on the other hand, I also like to do something useful for the society and the planet  – or at least pretend to myself that I am [laughs]. In the field of energy research, even simple models can make a big difference nowadays. So it is very dynamic field which gives me a lot of motivation.

Even though it can be very stressful?
In industry, you usually move up very quickly until you eventually saturate at some level and you can’t get any higher, regardless of what you do. And it starts to become dull, because it’s repetitive. What’s of course nice about an academic position is that it never gets repetitive and that you’re as free as you can possibly be, because you do what you want to do. It’s harder in the beginning, but it pays off in the end.

“I could easily foresee that we maintain oil to get more fine chemicals, or convert it into something more useful.”

Do you think the petroleum industry will ever be replaced by renewable sources? And how fast will this happen?
Maybe Ib Chorkendorff will give you a different answer, but I think it’s hard to impose changes on industry. They are sometimes driven by a political agenda, but usually changes are market driven. Very soon we will be able to sustainably produce certain base fuels at costs lower than through fossil resources. This will be the key moment, because then we will stop burning something as precious as oil, which in itself generates big problems because of the huge amounts of fuel that we need.  So here we have this very valuable chemical and what do we do? We burn it. I think it’s unavoidable that the situation will change in the next ten years. I could easily foresee that we maintain oil to get more fine chemicals, or convert it into something more useful – a lot of industry that we have, can actually do that. This way you ‘burn’ much smaller amounts and if you compensate the CO2 footprint by doing something sustainable, there is also nothing intrinsically bad in using the oil that we have. And if we use these smaller amounts, it will last for hundreds of years. I think that quitting fossil fuels completely is idiotic; pretending there is no climate change and we can just keep going is also idiotic. What I think, and hope, will happen is that we will no longer use oil for ‘simple things’; and use much smaller amounts of oil for more valuable things.

Your remark about oil research is very interesting. I think Germany is moving faster with the transition into renewable energy. What do you, as part of a German university, feel about the Dutch approach towards renewable energy?
I believe Germany actually isn’t going as fast as it could. Even though we have a physicist chancellor, things are not really progressing as fast as they should. We even ramped up coal again, which makes absolutely no sense. Shale gas is at least cheaper, but burning coal is probably the most stupid thing you can do on earth. In the Netherlands, cliché has it that you have a heavy oil industry – it would be naïve to think that there are no contacts and pressure from such sources on the government.

What do you think of  such an influence on the government?
Now we become very philosophical. I think the ideal democracy does not exist. Period. But ideal society does not exist either, we live in a real world. And these big companies also have another side to them: they provide jobs and they are heavy tax payers. They have a certain influence: that’s just the reality. Basically, it comes down to the economy: These companies are smart and they want to survive in a competitive market. When they see they can make money with renewables, they will definitely switch.