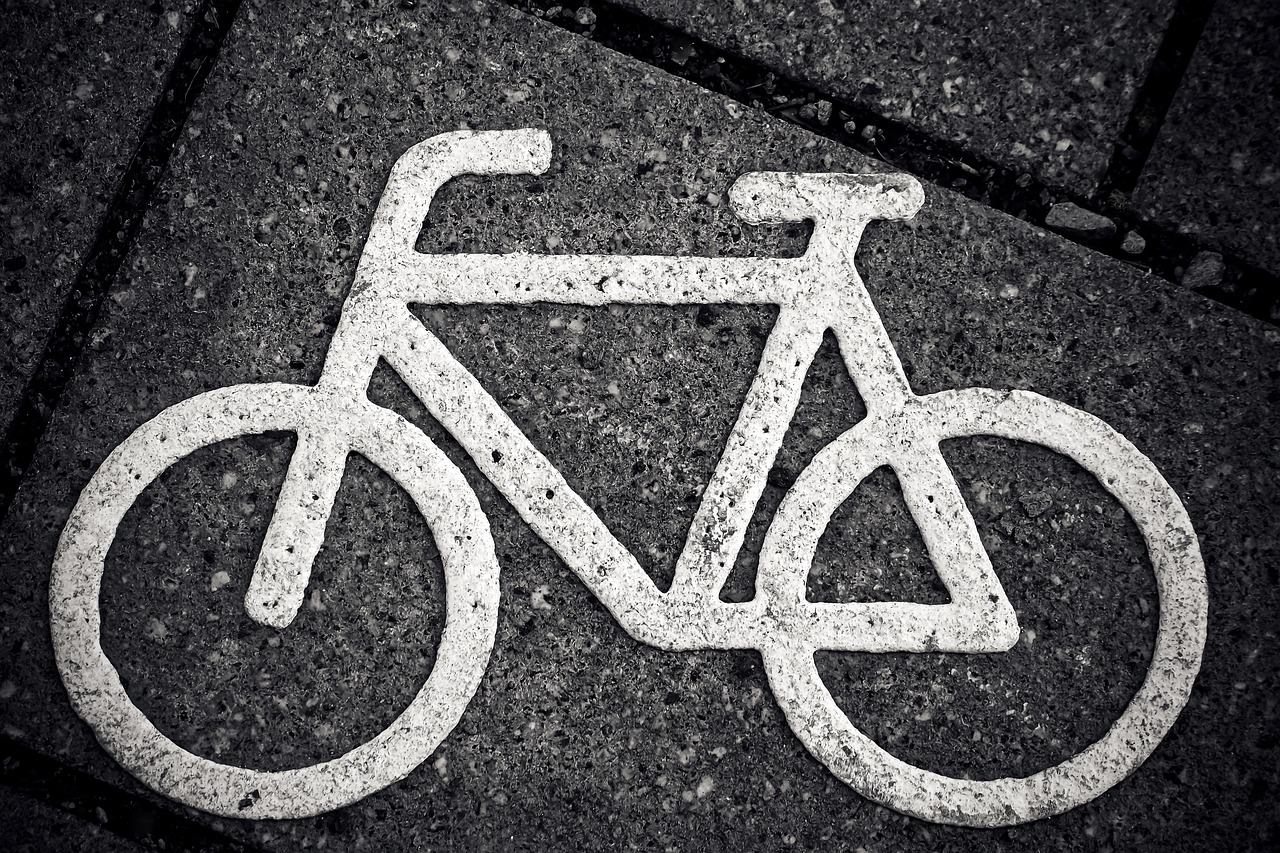 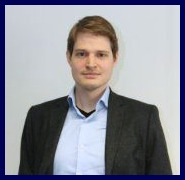 During my time in the US, I stayed at a host family and it turned out that they live roughly the same distance from the university campus as what I am accustomed to in the Netherlands (~10 km). My Dutch instinct told me: “That is a perfect distance for going by bike!” To my benefit, the host family actually had three mountain bikes lying around somewhere in the garage which were not used at all and were in very good condition. I was allowed to pick the one I liked and use it as much as I like. (And we all know the Dutch attitude, “when you get something for free, you definitely don’t complain!”)

So that settled the matter. I had a very good bike and I could cycle back and forth between the place to sleep and to work in a matter of 30 minutes. It led to a plethora of several awkward situations. Basic traffic rules dictate that a cyclist has its place on the road, next to the cars. However, typical US roads do not have separate cycling lanes like we have in the Netherlands. I was OK with that, just stick as close to the side of the road and I’ll be fine. US roads are pretty broad anyway, more than enough space! Little did I know that while I was fully comfortable cycling, the typical US driver is not accustomed to cyclists on the road. Even on 50 mph roads, they drive patiently behind you, while you are only cycling at most 20 mph, afraid to startle you when they overtake you. 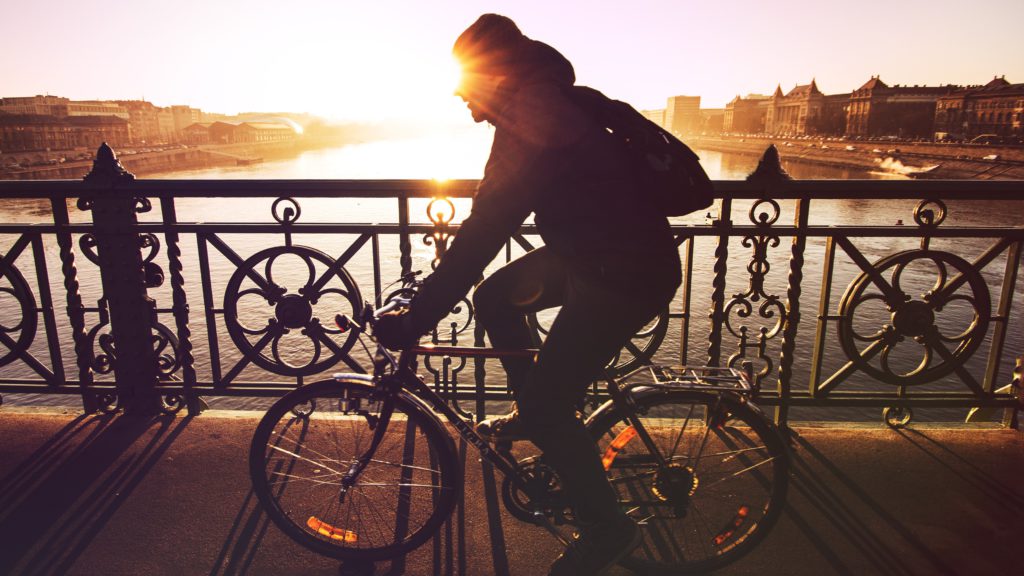 Helmet
It turns out that cycling is not really considered a mode of transportation, but more of a leisure activity. They rarely cycle and when they do, they are fully prepared for the activity by wearing Hi-Viz clothing, bringing plenty of fluids and wearing a proper helmet. I was using neither of those items. Almost no one wears a helmet in the Netherlands, especially not when you are going to work. Just like in the US, wearing a helmet is not mandatory, however, the social pressure in the US to wear one is enormous. In the Netherlands, it is the other way around, wearing a helmet in the Netherlands leave people wondering whether you are riding an e-bike or are a tourist. And there I was, as a typical stubborn Dutch guy cycling without a helmet. I must have triggered some pointing to the forehead.

Surely, things must be different on the university campus then when a lot of different cultures meet. Actually, it turns out to become more chaotic. Whereas outside campus the cyclists drive on the road, on the campus they drive on the sidewalk, uncomfortably zig-zagging alongside the pedestrians and continuously having near-collisions with coffee-drinking phone-gazing students. Upon asking whether cycling on the road was perhaps forbidden on the campus grounds, the answer was that it was not, cycling on the pavement was actually forbidden, but the road is where the cars and the buses are. One particular student working at my building actually came in every day wearing a very thick cycling helmet on which he engineered four orange colored LED lamps that flashed in a pairwise fashion. He proudly informed me he designed the circuit board and coded up the algorithm himself. Apparently, it made him feel more comfortable in traffic.

Locks
The final curiosity I encountered was bicycle theft, or the lack thereof. It seems to be extremely rare in State College, as I saw almost no locked bikes on the campus in the bicycle stands (yes, they have these at every building, though they are almost always empty!). In The Netherlands, an unlocked bike would be considered public property. It is like an unseen sign saying, “please use me for any purpose you like”. Bikes in the Netherlands which only carry a single cheap lock are almost seen that way.  In contrast on the PennState campus, the bikes are simply kept unlocked and no one even considers stealing them. Even the expensive racing bikes with the carbon fiber frames were simply stored (without detaching one of the wheels like we do in the Netherlands) in the bicycle stand.

All things considered, I felt happy to share a bit of my culture by cycling Dutch-style in the US. The way things are now going in the US, cycling is slowly becoming more main-stream and perhaps in a decade or so, we can expect to see more of a Dutch streetscape in the US.